Since 1949, over 30,000 vital and passionate people who share their talents across China and around the world as a member of our alumni. Our Alumni have gone on to apply their knowledge, expertise, and creativity to interesting careers throughout the world. We cherish the contributions made by our alumni, which have been supporting our students to achieve their dreams. Several student scholarships donated by our alumni，such as “Hua Chuang” scholarship, “TDK” scholarship, and “E+H”scholarship. The alumni association also involves in the campus student activities. “ Neusoft Science and Technology Culture Festival”, “BOE Club”, and “E+H cup Feng Lan performance” were supported financially by alumni association.

Following the fine motto “Rigorous and pragmatic, moral and erudition”, our faculty members together with alumni would try our utmost to serve the national framework “innovation-oriented country “and “a vast reservoir of human resources”, so that achieve the great rejuvenation of the Chinese nation and "Chinese dream". 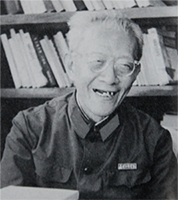 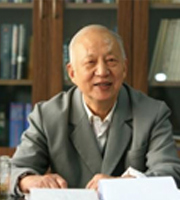 Dr.BAO Zheng, electronic scientist and academician of the Chinese Academy of Sciences, was a graduate of department of telecommunications in 1949. He was the former President and professor of Xidian University. 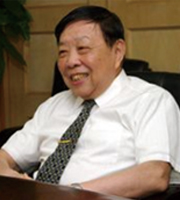 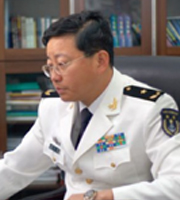 Dr. ZHAO XiaoZhe, an Academician of Chinese Academy of Engineering.Dr. Zhao is the Dean and Professor of the Warfare Software and Simulation Institute, Dalian Naval Vessel Academy. He also holds major general position. He was a graduate of department of computer science in 1984. 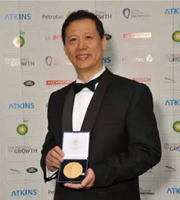 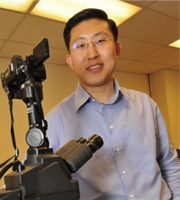 Dr. SUN Yu, a fellow of Canadian Academy of Engineering and a fellow of American Society of Mechanical Engineers, was a graduate of the Department of Automation in 1996. Dr. SUN Yu is a member of the editorial boards of several IEEE Transactions Journals. 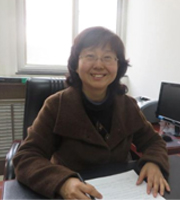 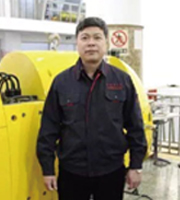 Dr. WANG XiaoHui is a director and professor of the Engineering Projects at Shenyang Institute of Automation, Chinese Academy of Sciences. His research focus on underwater robots and research management. He gained Bachelor and Master degree in Electronic Engineering in 1990 and 1993, respectively.